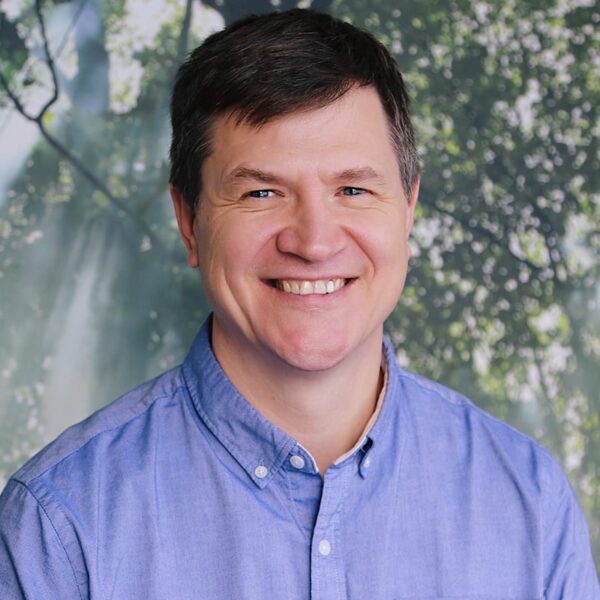 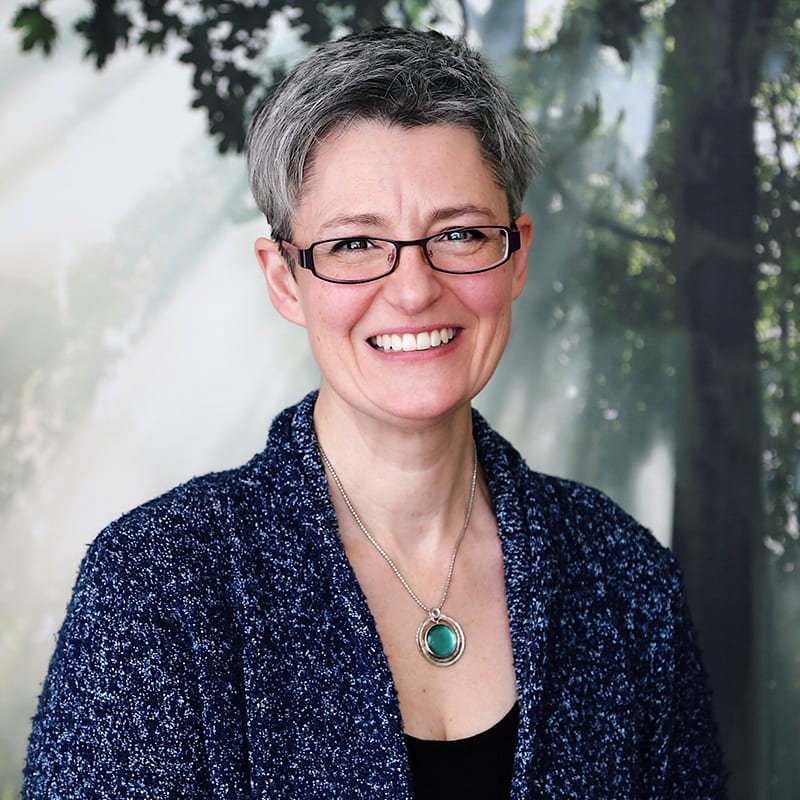 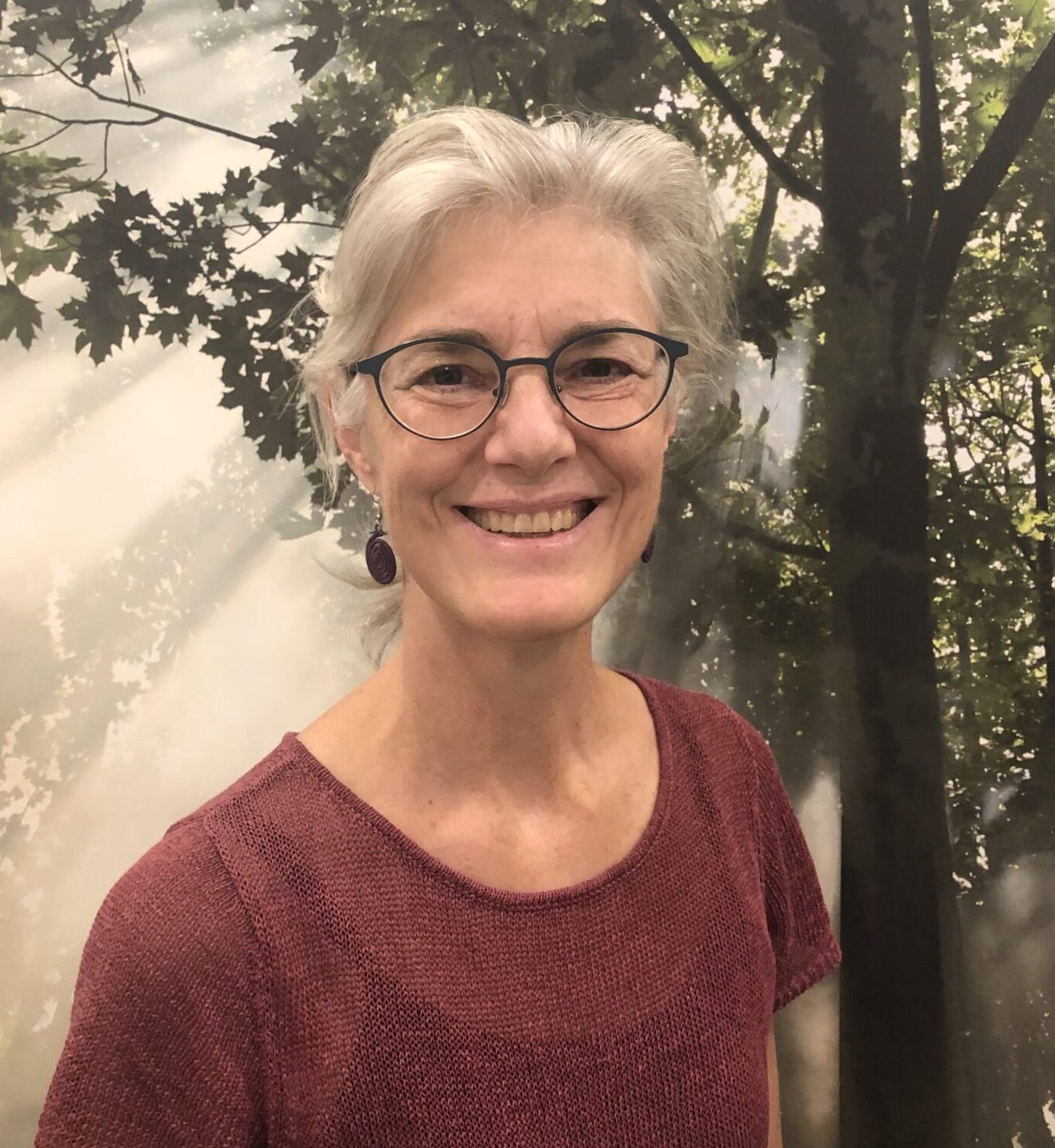 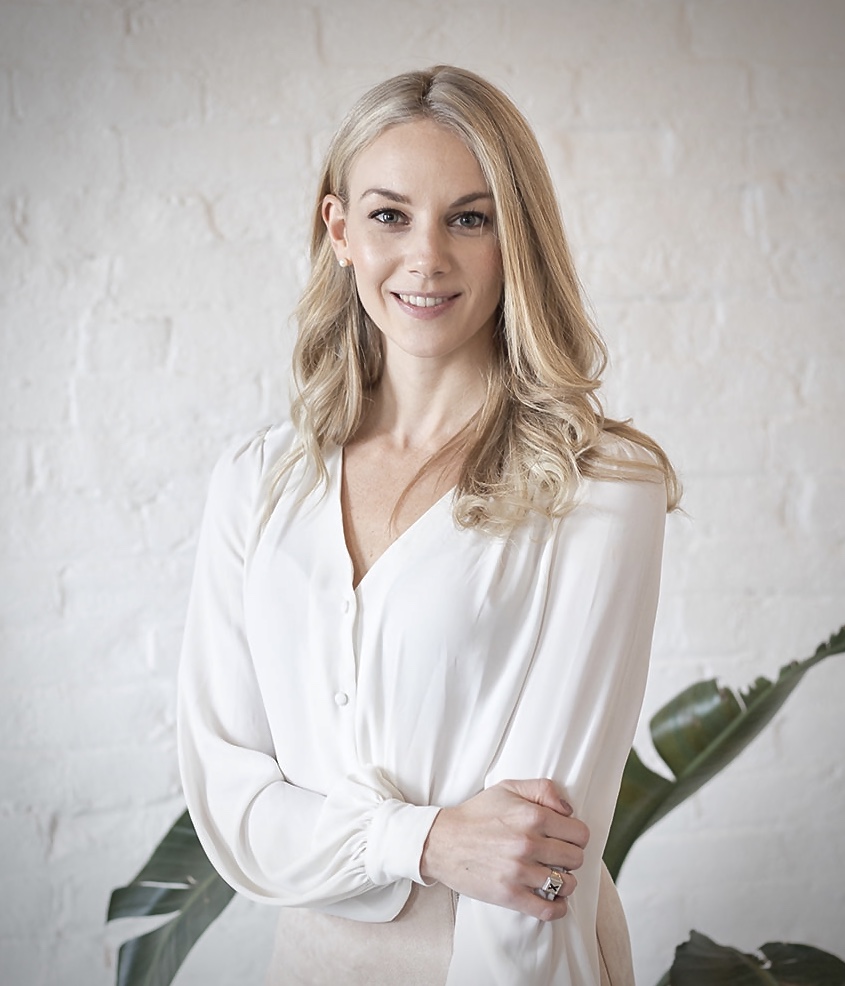 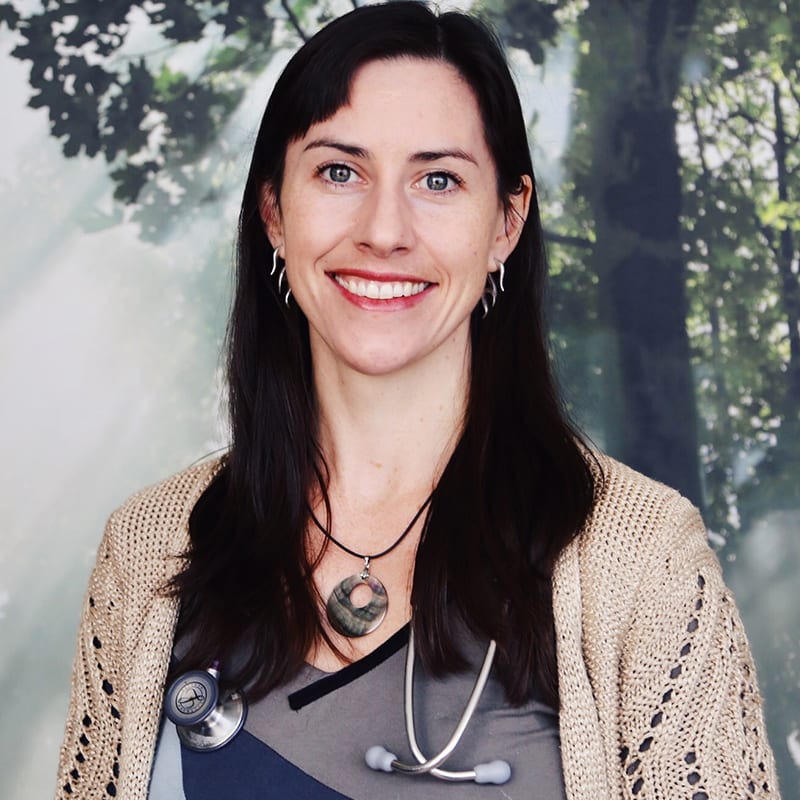 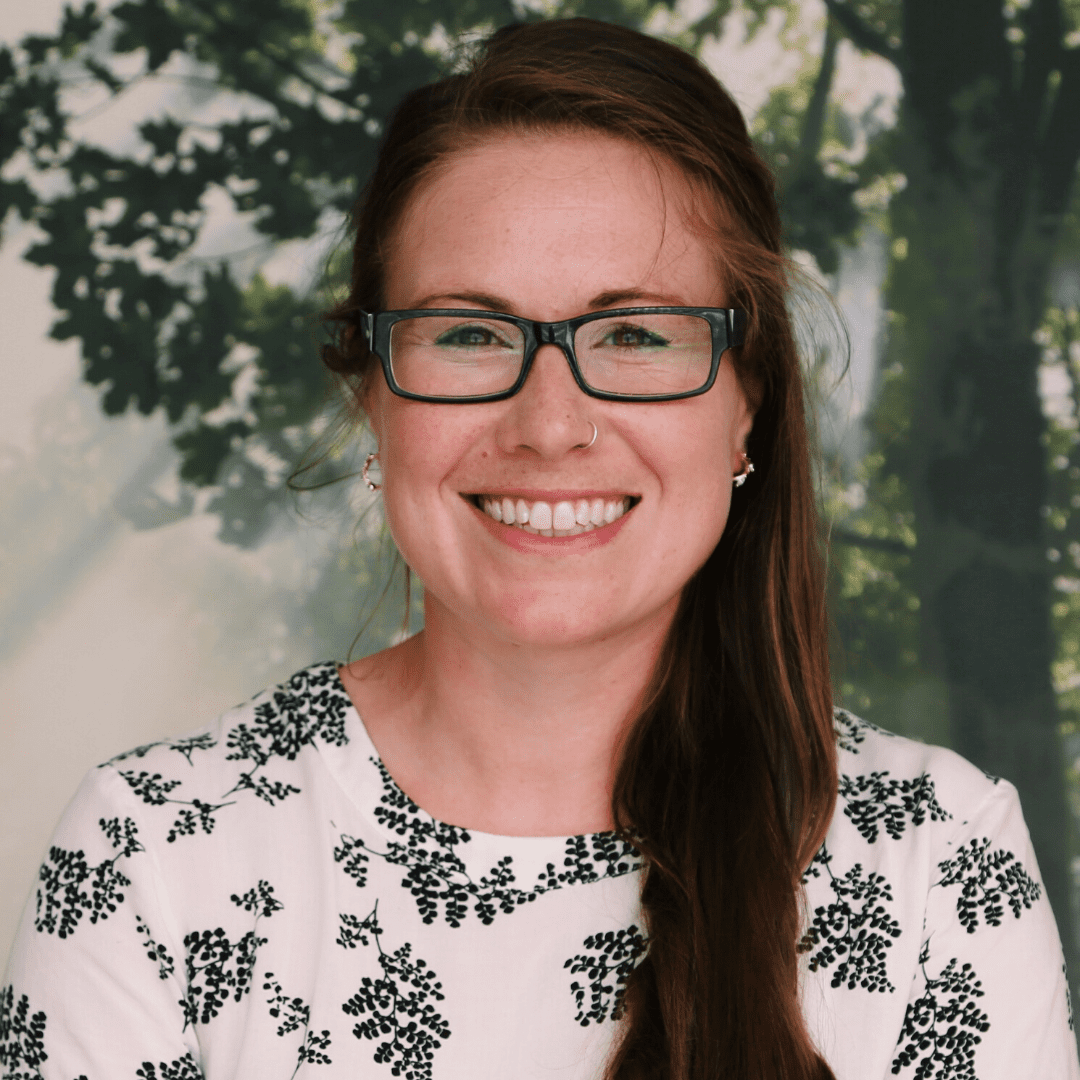 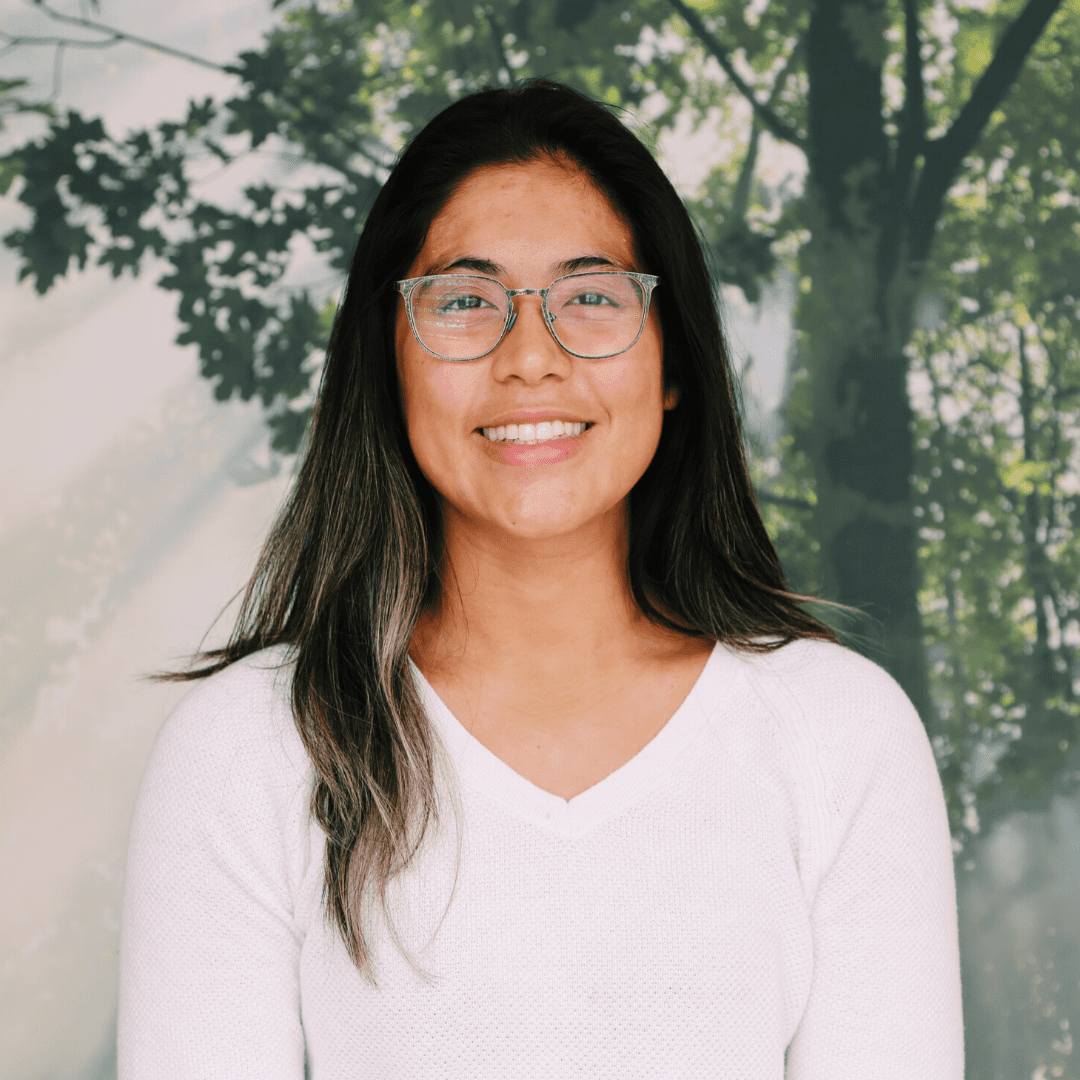 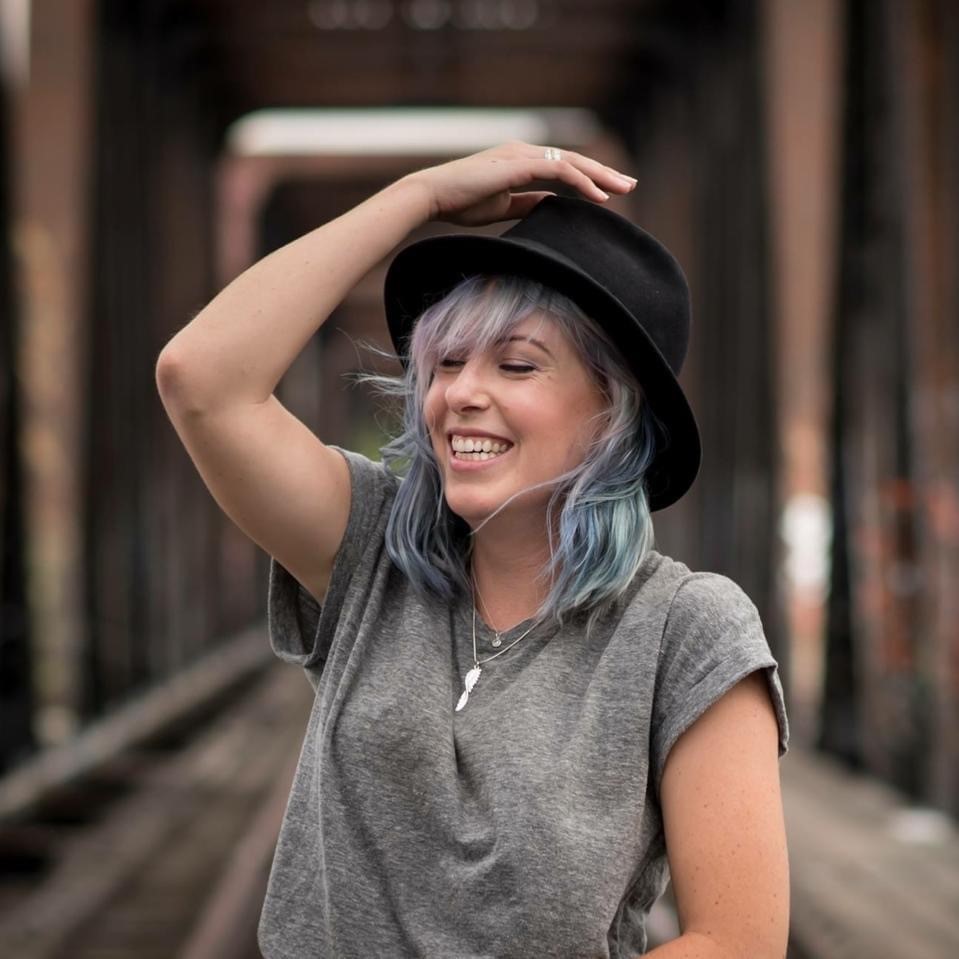 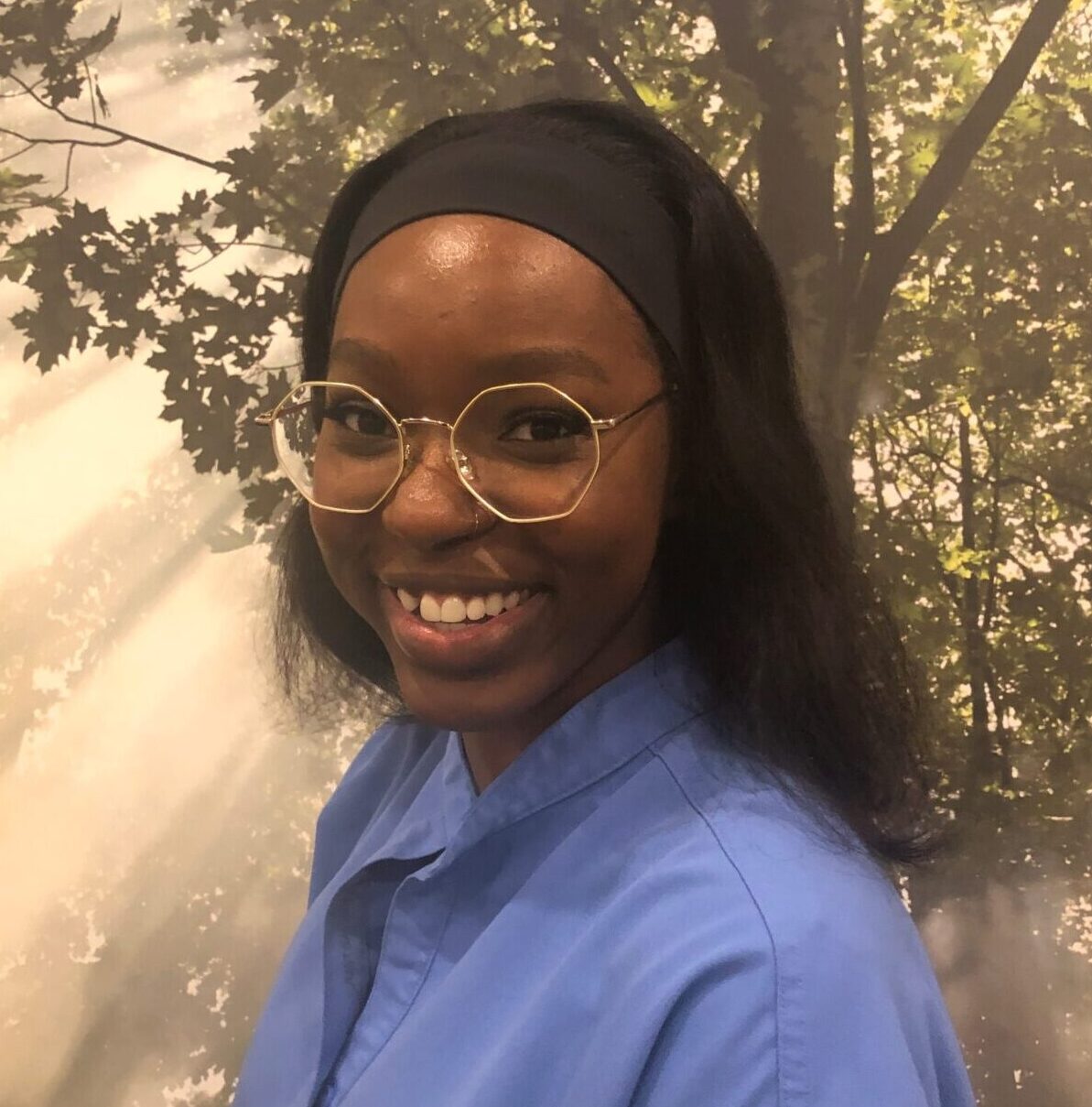 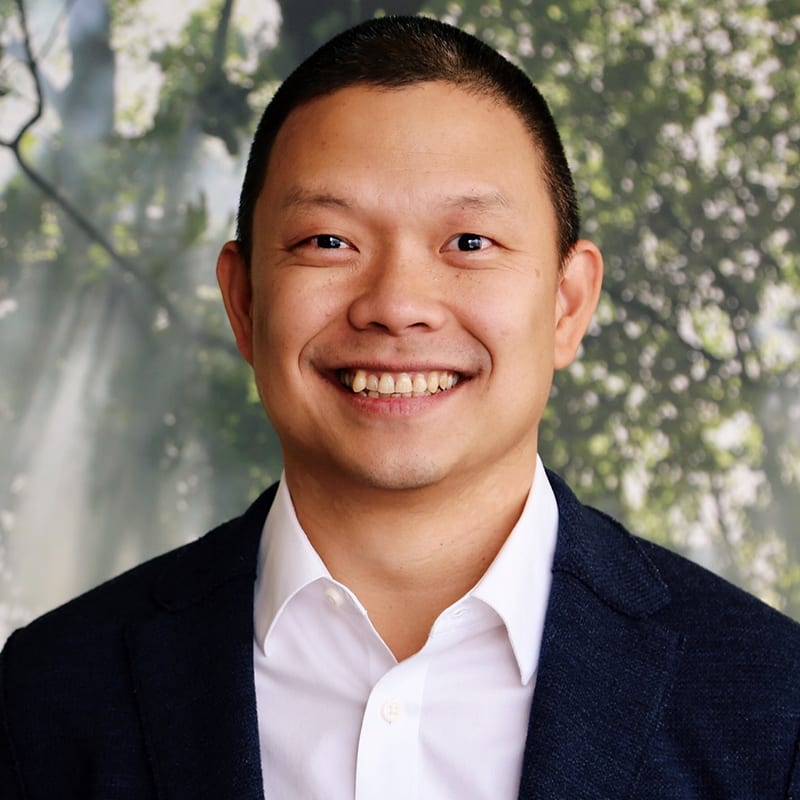 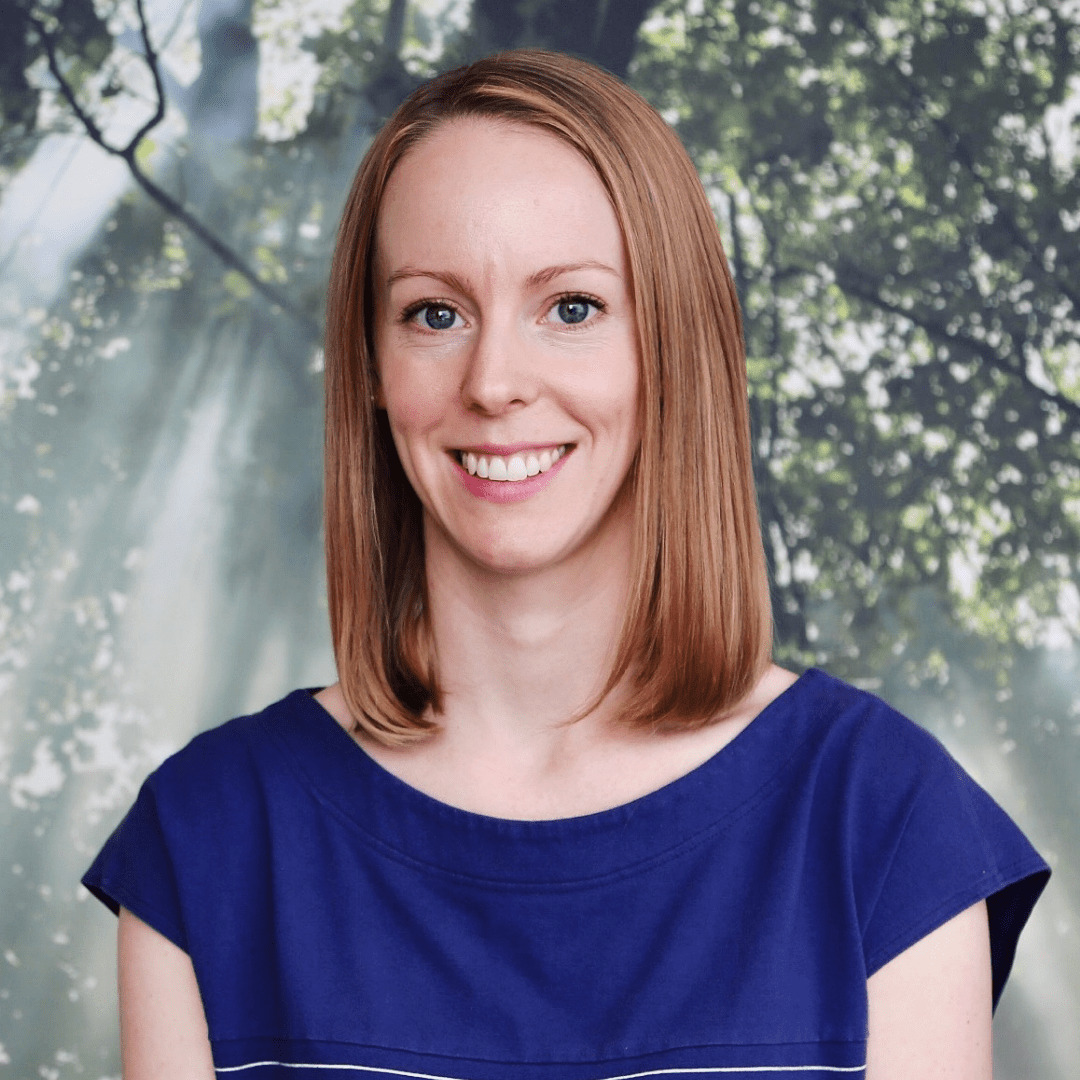 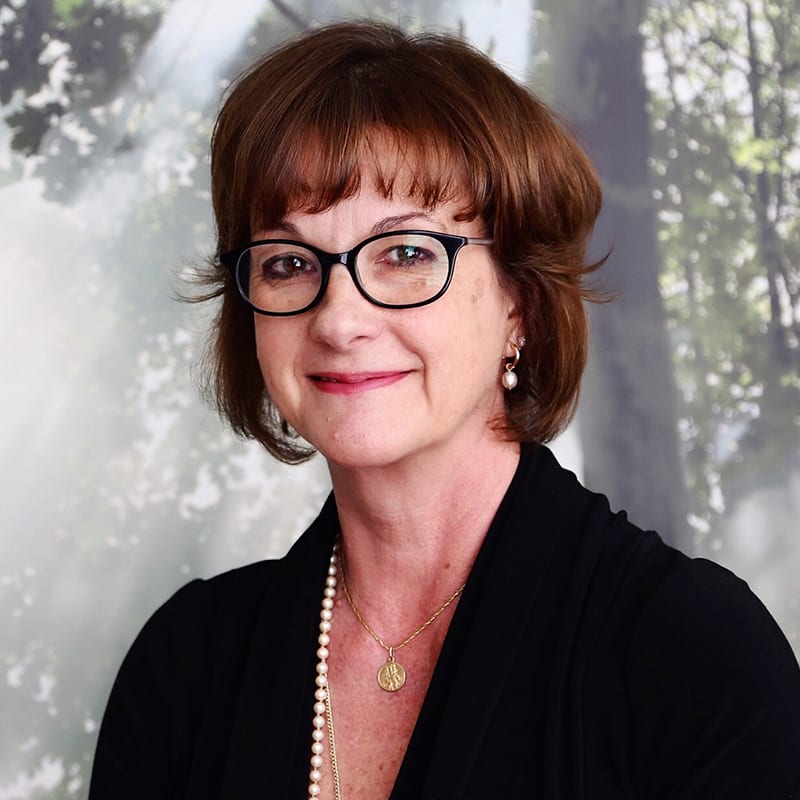 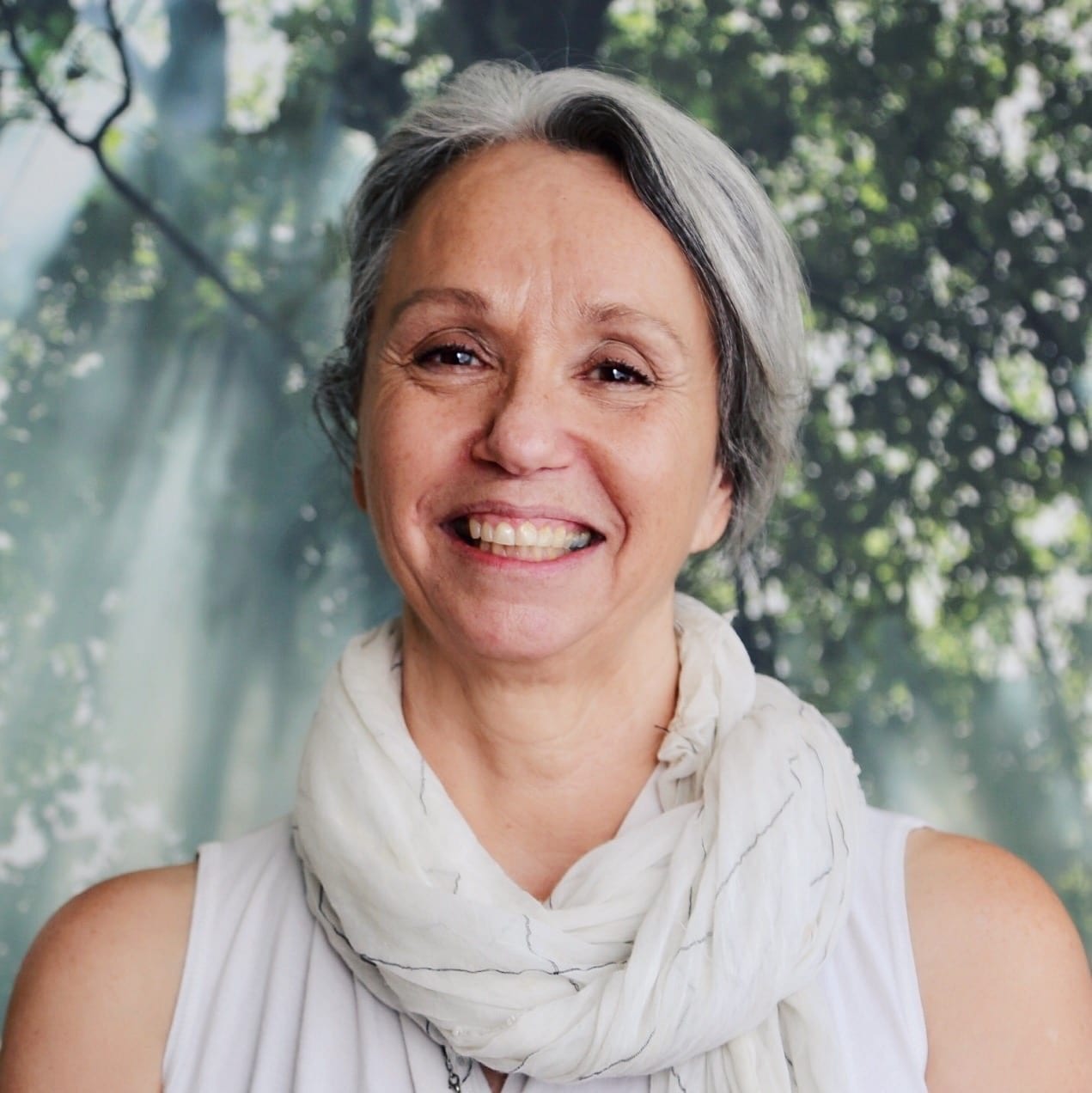 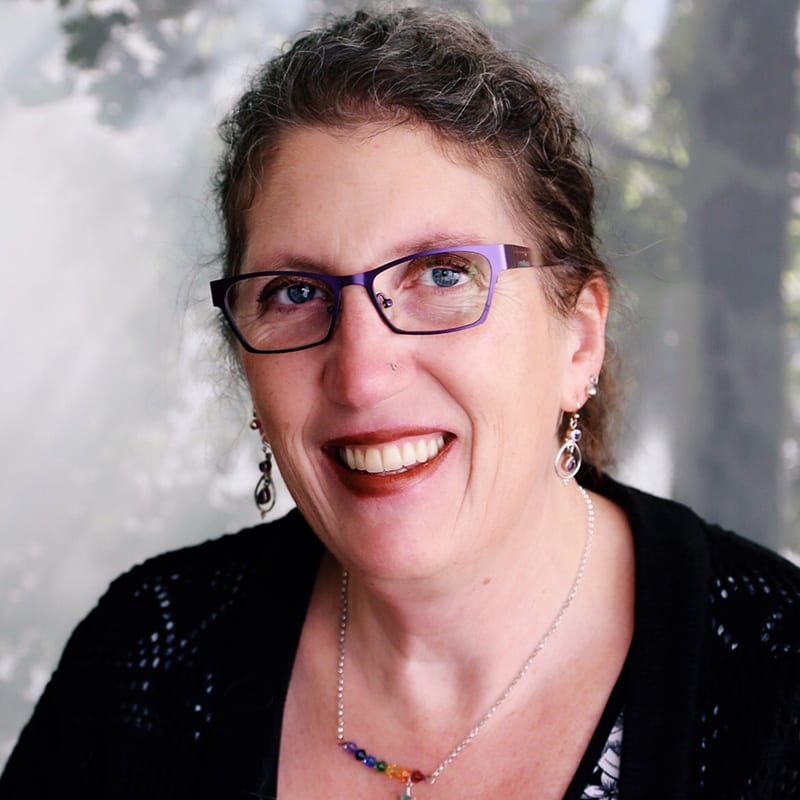 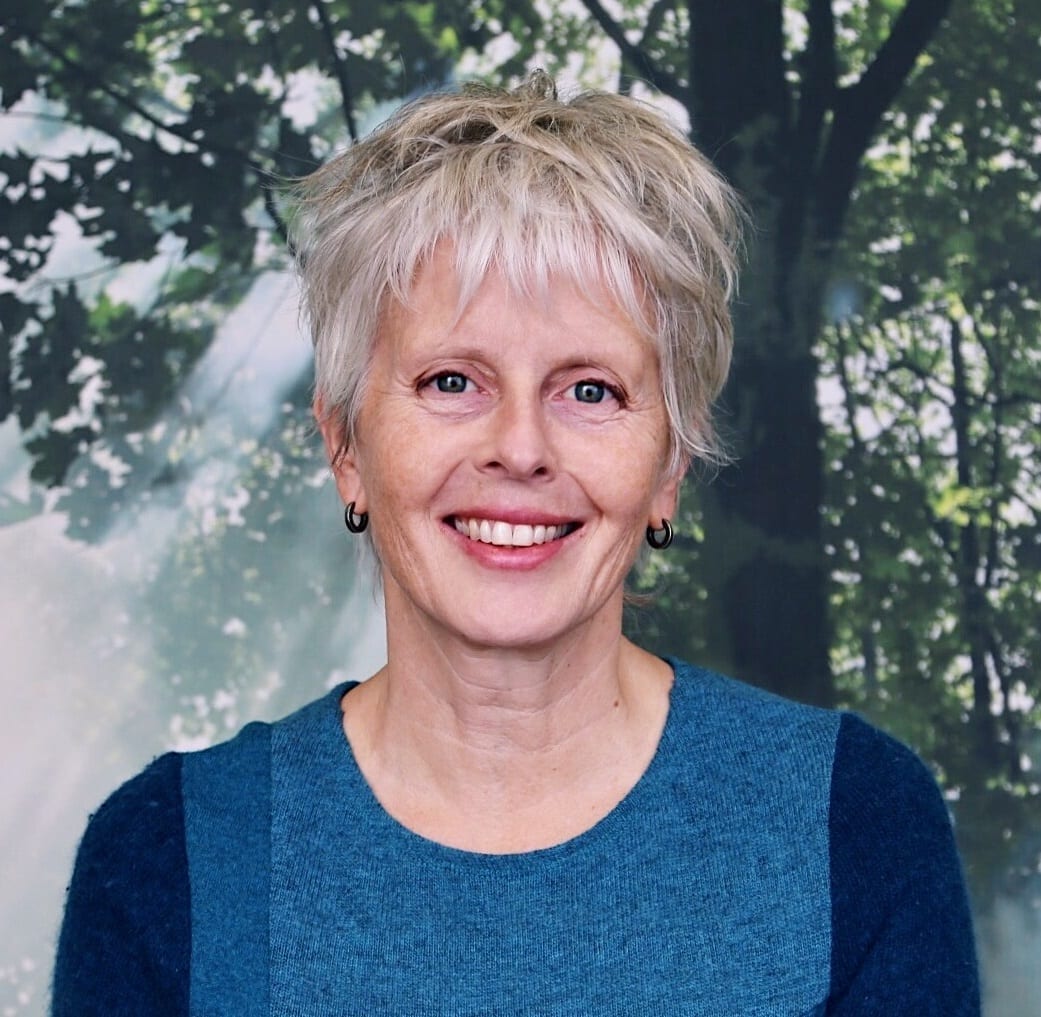 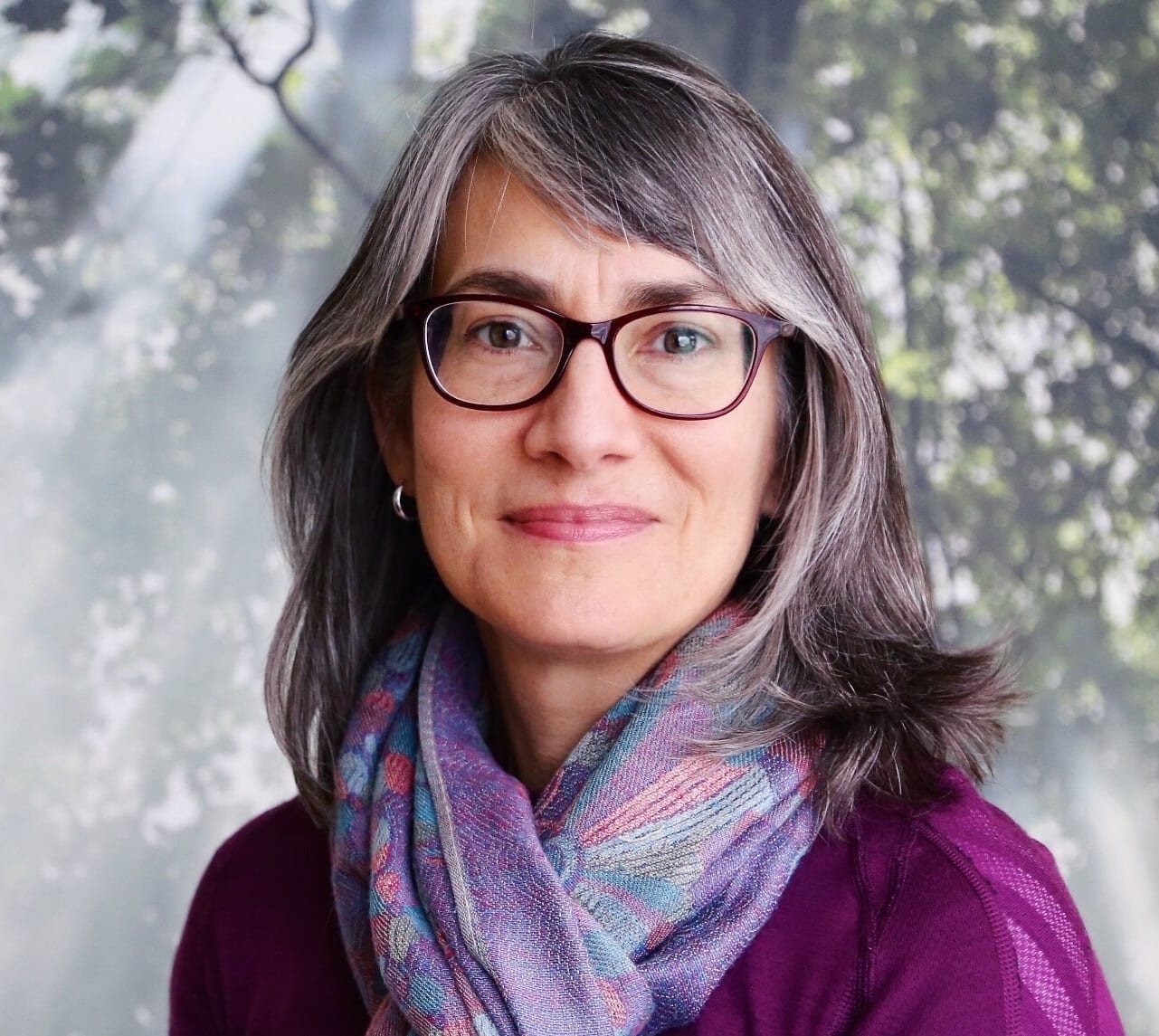 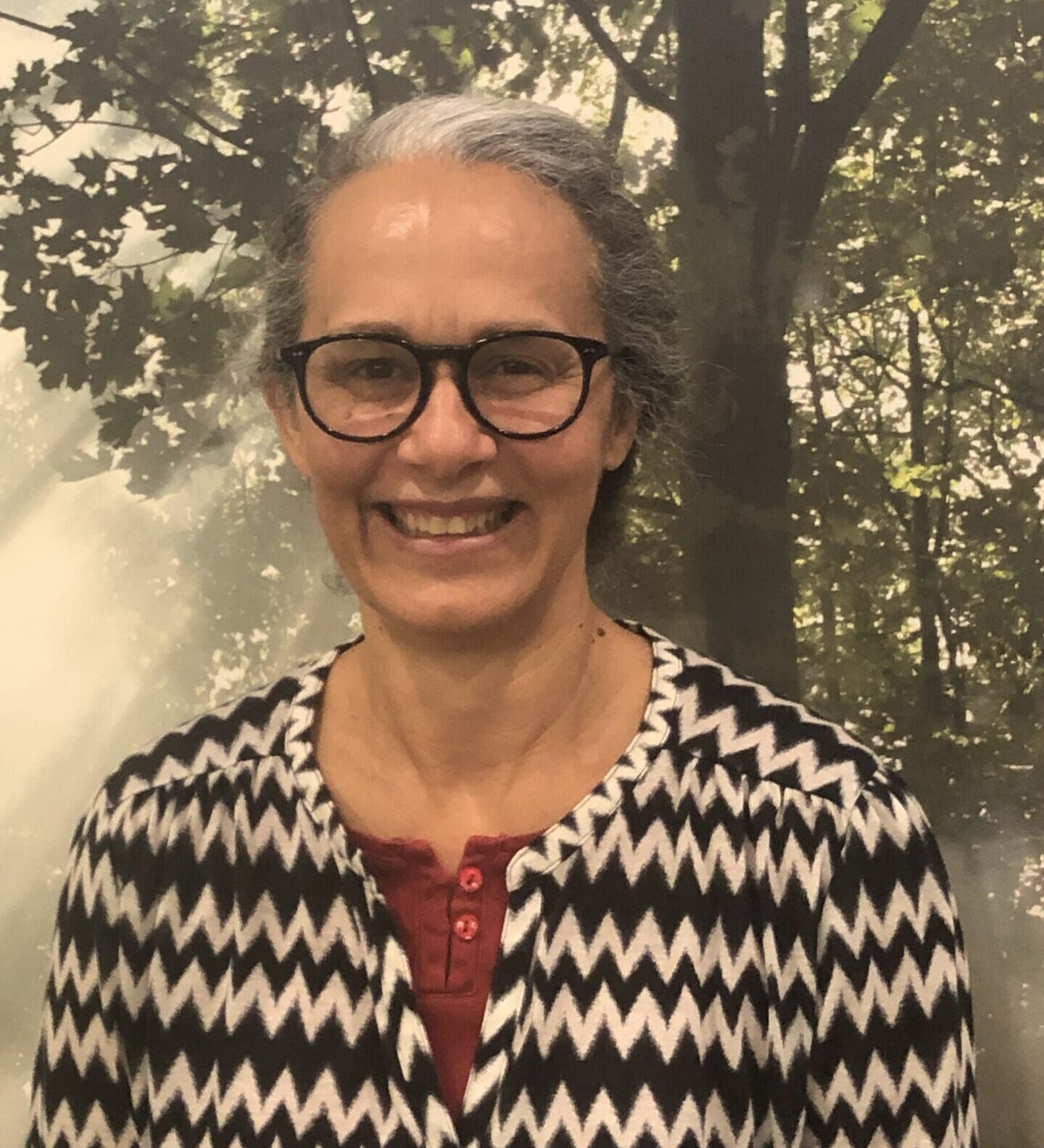 Raised on the family farm, Sabrina’s friendly smile has been greeting people all her life.  After receiving her diploma as a Legal Assistant and her license in Cosmetology she went on to combine her education with a diverse 17 year career in the Wellness Industry.

As a former Assistant Manager and Front Desk Manager she is skilled in many facets from administrative tasks to inventory management, scheduling and customer service.

She brings her unique brand of high-energy to our front desk. Sabrina enjoys working at the CHI and assisting people in their time of need by providing a positive attitude and warm smile.

Kaitlin graduated from Queen’s University in 2019 with a Bachelor of Sciences (Honours), majoring in Life Sciences and minoring in Health Studies. Kaitlin is currently a student at the Canadian College of Naturopathic Medicine in Toronto, Ontario.

Kaitlin loves being a part of the CHI Team. At the CHI, Kaitlin explains complementary care options available to patients in her role as Intake Coordinator. Kaitlin also coordinates the CHI’s social media channels and contributed to development of a new website.

Kaitlin also understands the important role that education plays in one’s well-being. In her undergraduate degree, Kaitlin volunteered as a Peer Health Educator where she led cooking sessions teaching fellow students to cook creative and nutritional dishes on a student budget.

Kaitlin is passionate about naturopathic medicine, and providing patients with the tools they need to optimize their health.

Jessica is a graduate of McGill University, with a Bachelor of Science in Nutritional Sciences.  Currently she is studying to obtain her Master of Science in Nutritional Epidemiology and Public Health at Wageningen University & Research in the Netherlands.   Jessica became inspired to study epidemiology when her mom was diagnosed with breast cancer, and learned of the impact that nutrition can have in cancer prevention.

Jessica brings to the team a wealth of knowledge, with experience working as a Nutrition Intern and Nutritional Services Consultant in Montreal.

When she’s not studying or working at The CHI, Jessica enjoys taking her dog Phoebe Buffay for walks, and spending time with her family.

She had an undergraduate degree in Anthropology & Sociology form the University of Toronto, and an Executive MBA from the University of Ottawa Telfer School of Management. She also graduated from the Canadian School of Natural Nutrition with the designation of Registered Holistic Nutritionist (RHN) which led her to a marketing communications and PR role with the Ottawa Integrative Cancer Centre (OICC) when it first opened in 2011.  These days, she is excited about the OICC transitioning into the CHI.

Heidi is an active member in the Mayo Clinic Social Media Network. She is passionate about using her extensive business and not-for-profit communications experience to broaden awareness of whole-person, integrative care, and to help grow the CHI so that more and more patients can benefit from this care.